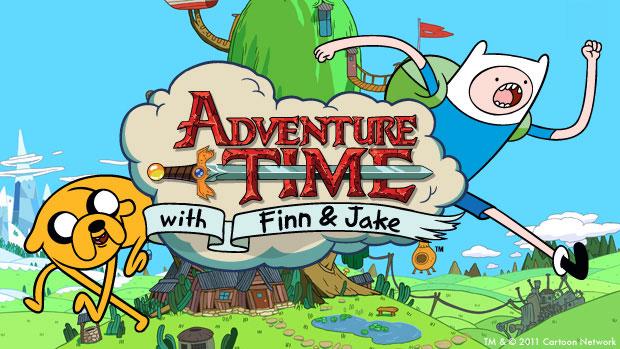 It’s a cartoon special this week! Thirsty for more adventure? More wackiness? More epicosity? This week we’re taking a break from the world of comics and manga recommendations to count down our top 6 (because 5 just wasn’t enough…) kids cartoons – other than Adventure Time – that you should really be watching right now: 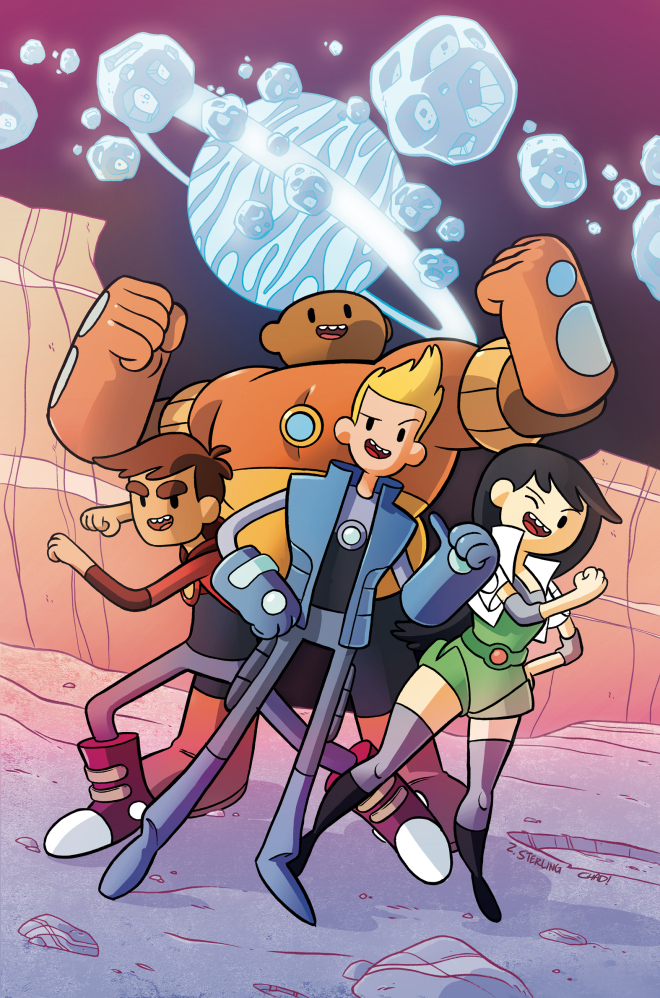 If you’re already an Adventure Time fan, then Bravest Warriors is a pretty easy sell when you realise that they share the same creative talents of Pendleton Ward. Set in the year 3085, the show revolves around Ward’s version of the Teen Titans as they travel around weird and wonderful parts of the universe having weird and wonderful adventures. Although it is aimed at a more mature audience than Adventure Time – with references to beer and a cheeky elf named, um, ‘Wankershim’ –…